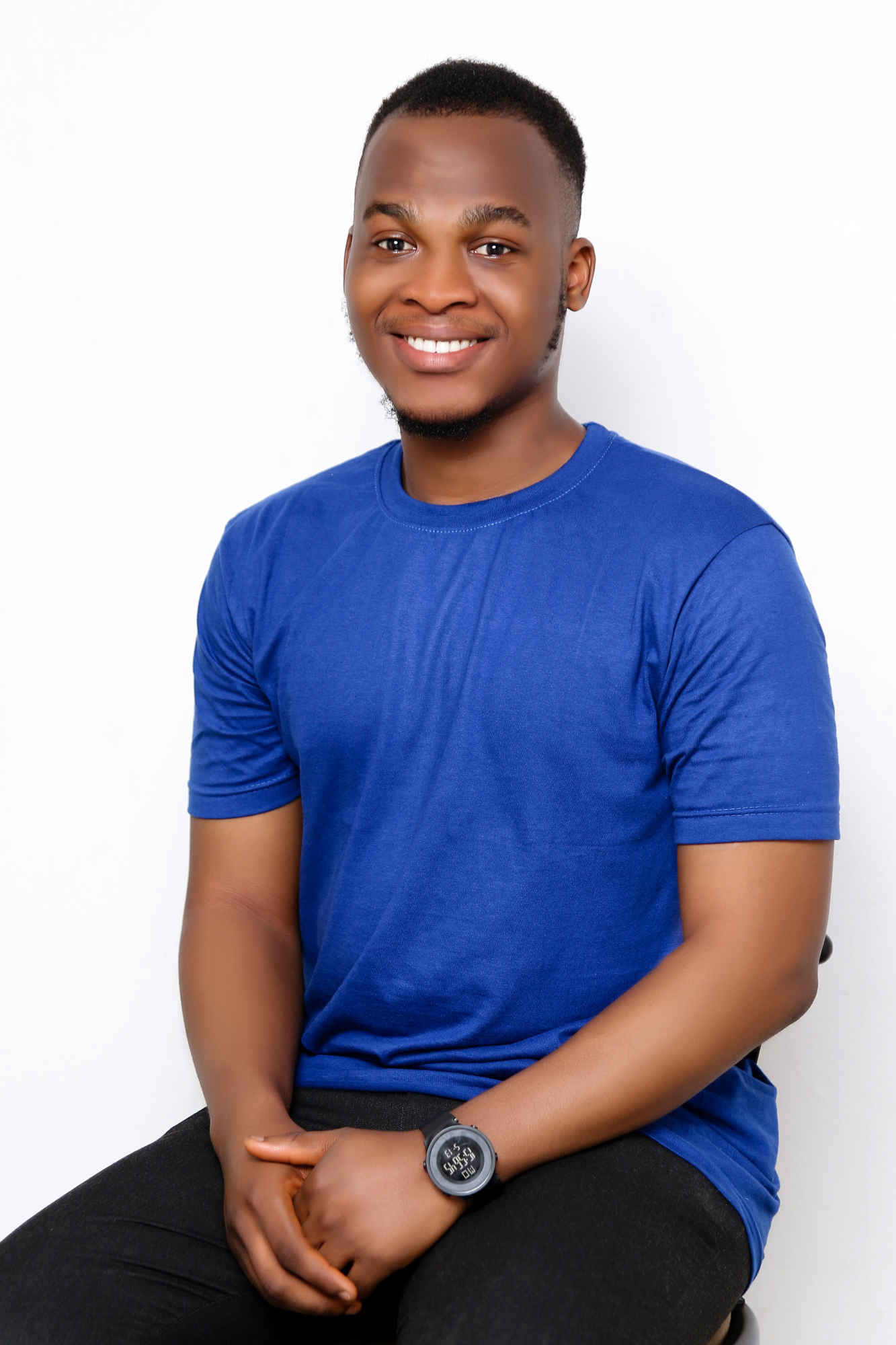 Last year August, August 18 to be precise. My mum told me she did some random renovations in our house in Lagos and said she framed some of our (I and my siblings) photos. My matriculation photos and a couple of others. I was interested in seeing them so I asked her to make a video and send it to me. Few days later, my sister sent them to me via Whatsapp.


The Video. Dominant voice: my sister, Underground voice: my mum, Pictures in the right order: My sister, myself, my brother and my kid sister.

As soon as I saw the video, I immediately liked the frames, and then remembered very quickly that my mum has always talked about us having a new Family frame. We had a couple of those frames but the ones we had were already old, worn out and does not reflect our current looks and my mum wanted something that would show that all her kids are already grown.

My mum plans were simple: When the family was together, we will all go to a Photo Studio to take some pictures and then frame those pictures. So since everyone was often away. My dad, I & my kid sister in Abuja. My younger brother in Ibadan and my mum and sister in Lagos. The day everyone was going to be together was going to come but it was going to take a while so she kept putting it off.

But the thing is this, she always had stunning and equally beautiful pictures of the family on her phone. Pictures we usually took on Sunday's - but since we were waiting for the perfect time for the family to go to a Photo Studio and then frame the photos we took there - all we did with those equally cute photos we took on Sunday's (with our phones) was - you guessed it - stock them in our gallery or sometimes upload them to our Whatsapp status or Instagram but that was it. Nothing more. So since then, I started thinking about this.

I started thinking, why can't we simplify this framing of a thing, and why can't it be done on my phone. The more I thought about this, the more I relegated the idea. "Someone else will have done it", "it feels basic".

Then I looked up on Google, searched and searched, and what I found was shocking.

There was no Nigerian platform where people could frame their pictures online without some external input of some sort. Some Nigerian service existed where people could look at a style and then send a photo over email or whatsapp. But that was it - nothing more. And I didn't like that.

"Why can't it be instantaneous", I thought. "Why can't I go to a platform, insert my photo and see the entire design process with my eyes"


Fortunately, I am a Programmer, so I quickly got to work and started building it.

But as soon I started, I immediately encountered some difficulties. I am an outsider, a complete outsider. I do not know anything about Photography. All I could do was code. I didn't know even know what 8" × 10" or those jargons meant. But I have a theory, if you don't do things because there are hard, seem uncertain or because you don't know much about them, then you won't go very far. The uncertainty is where the juice is. And moreso, there are countless ventures whose Founders didn't know so much about their industry.

So after giving myself some pep talk, I decided to push myself and commit to learning every damn thing about framing. I read all I could find. Watched all I could find and in three months, I was done with the platform but then there was another problem.

Most of the things I learnt and now knew - thanks to reading - was foreign in nature, by foreign I meant things that were only applicable in Foreign countries. Like countries in Europe and America. The framing industry in Nigeria was slightly different from the framing industry outside of Nigeria. This was pointed out to me when I started visiting Frame manufacturers.

Matting was not so popular here, and nobody bothered about Frames faces etc but those things were central to the framing experience in foreign countries and since this was my guide, I built all those functionality into Picsible.

So I spent some more time tweaking and tweaking the platform, taking out the things that were allien to the Nigeria framing industry and started visiting some more Frame manufactures, but this time to know the best frames I could find. 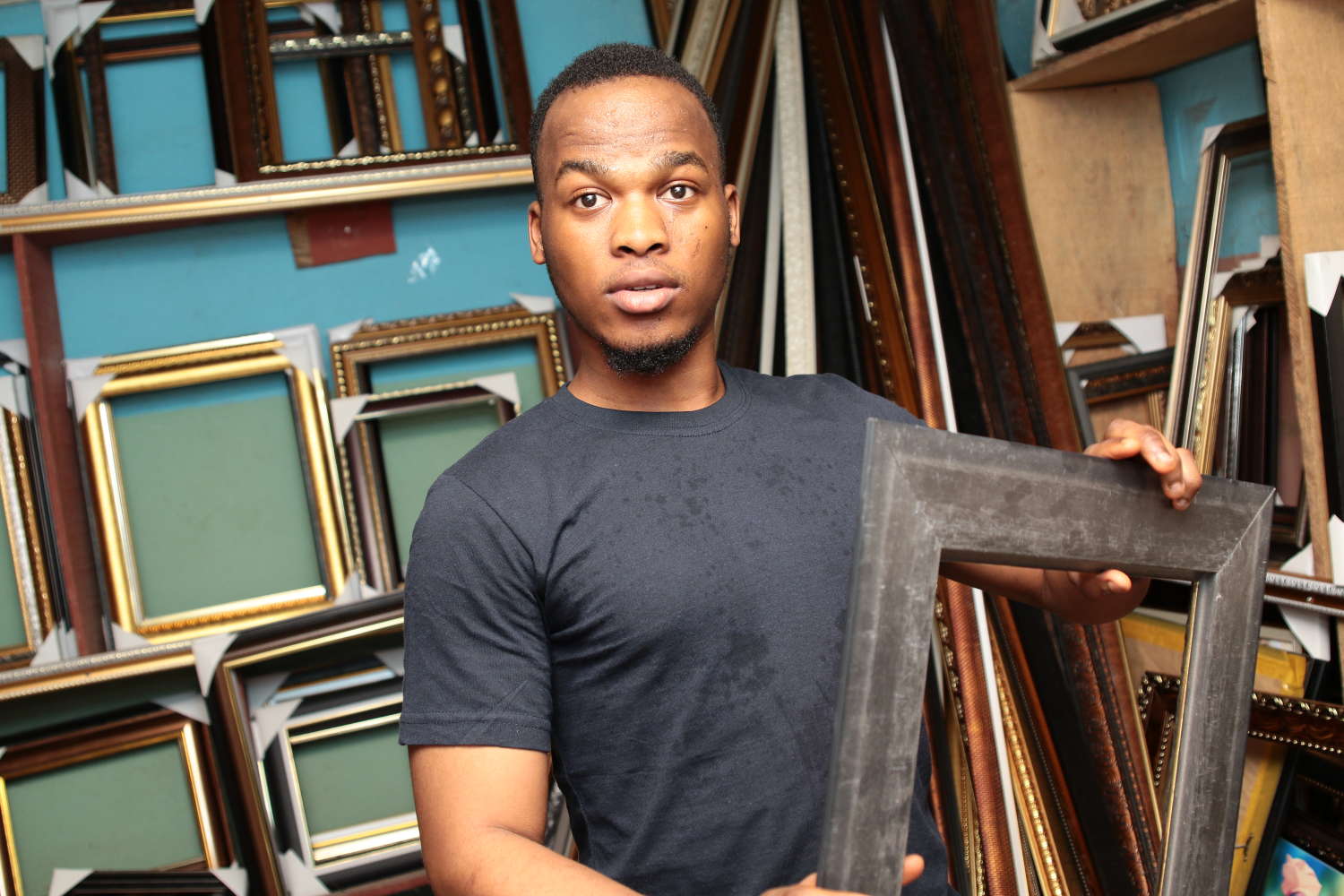 Super stressed me at a Frame Shop


As soon as I figured out the framing aspect, I needed help on how the shipping was going to be done. Frames are breakable and need to be treated with care and because of the dimensions measurement thing, they could cost more to ship.

I could easily push the shipping cost to Picsible customers but I didn't want that, I wanted it be as cheap or atleast be on par with the normal cost so I started looking for Logistic companies that had Ecommerce (or small business packages). Of all the things I did during this journey, this was the most stressful. I went to various Logistic companies everyday for two weeks and many times it was often raining but since this was important to me, I would go into the rain and arrive drenched at the courier office. I often appeared with my trousers rolled up to many of those meetings. It was appauling!

But eventually, I was able to find one courier company that had cheap delivery plans and figured this one out as well.

So in 4 months I was done with the entire Picsible experience and decided to test Picisble myself.

I used a photo from one of those Sunday shots. Those shots that were constantly ignored. 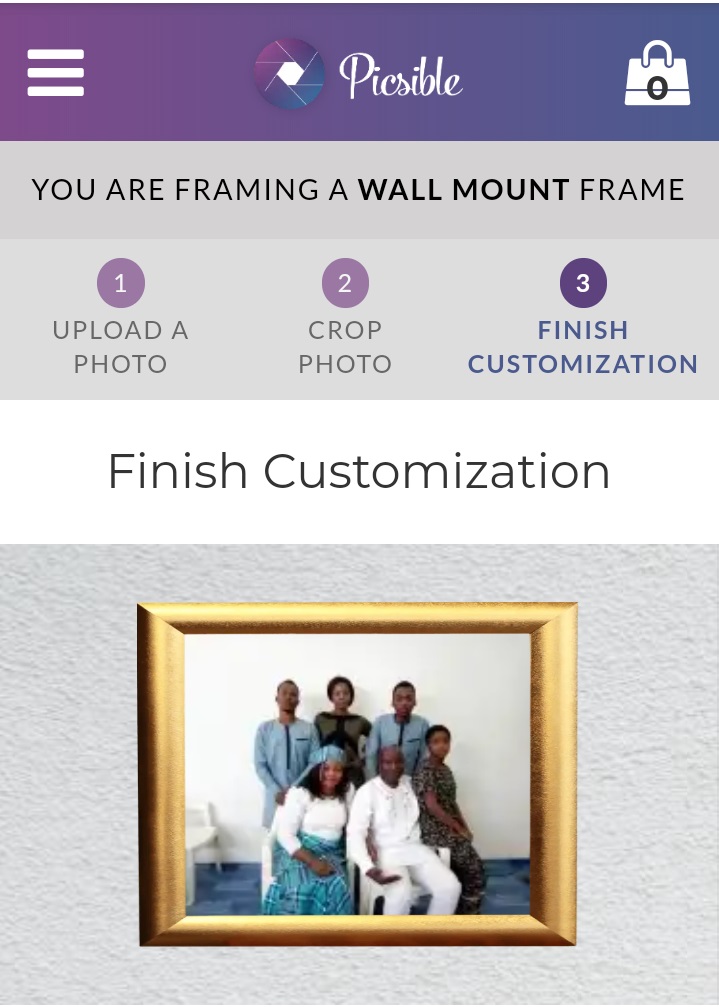 While framing on my phone 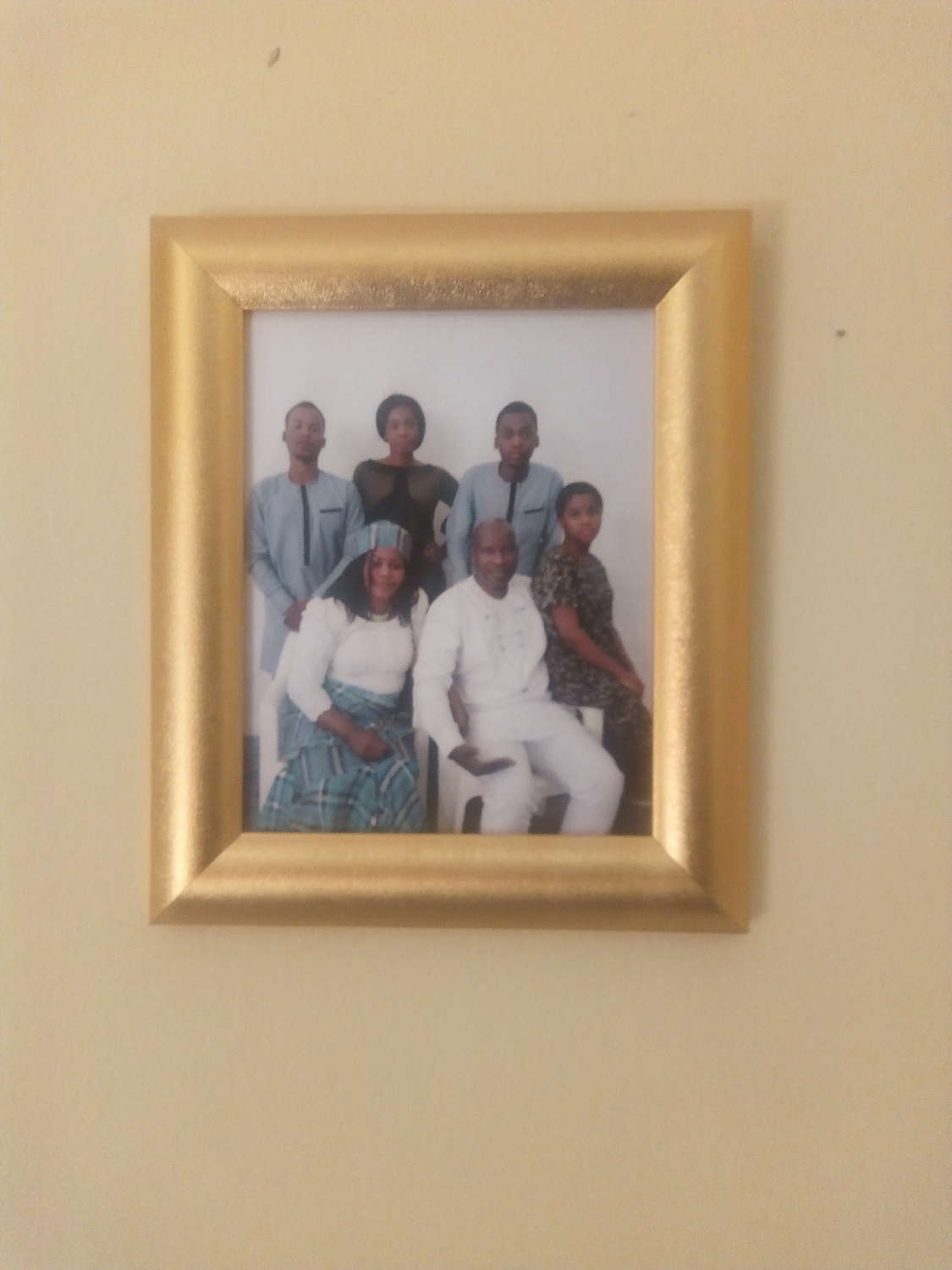 The freaking frame on my walls! 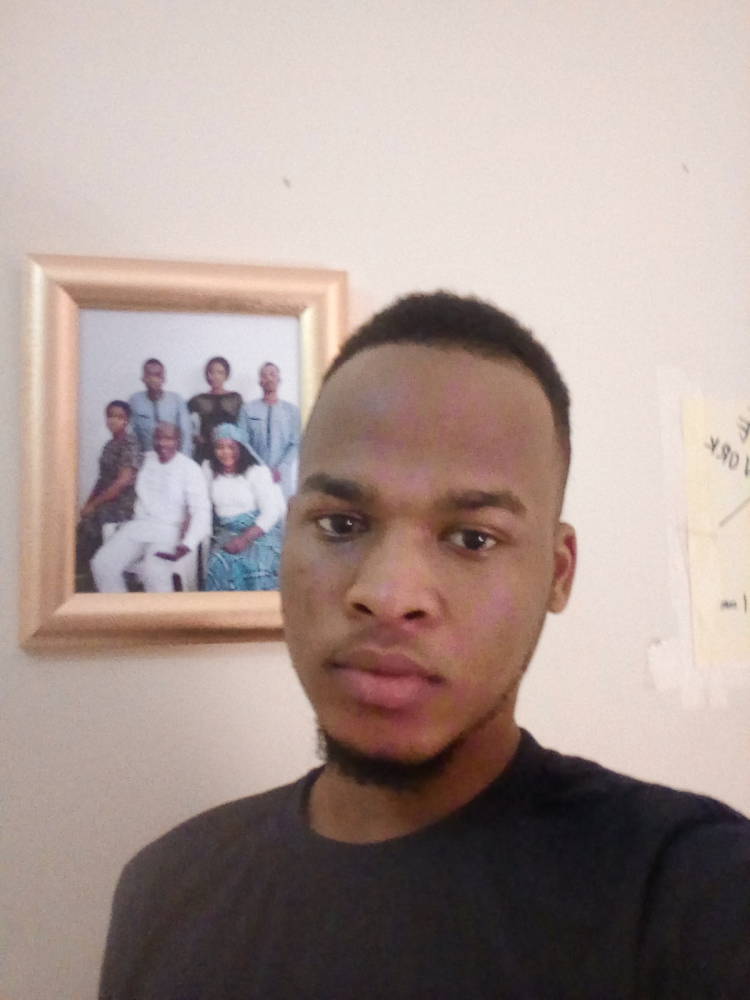 Me looking all serious with the frame behind me! 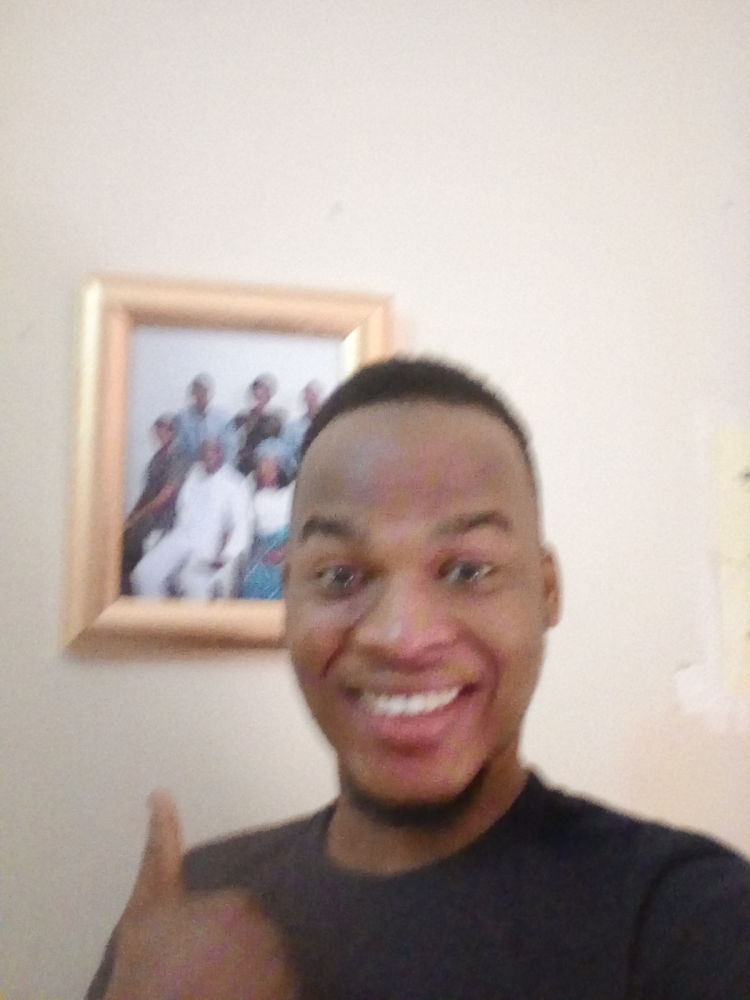 Blurry picture of me about to explode thinking I FREAKING DID THIS!


Picsible was coined from two words "Pictures" and "Possible". My goal with Picsible is to unlock numerous possibilities for the pictures in your device. That is it and I believe we have started working on that goal by making it easy and possible for you to frame your favorite photos - without leaving your bed.

I strongly believe that your pictures could do a whole lot more than simply end up on Instagram or die in your Phone gallery and I am commited to leading the way in bringing these possibilities to life.

I know you probably have some pictures to frame in your phone gallery. Frame it. Shipping is FREE nationwide. 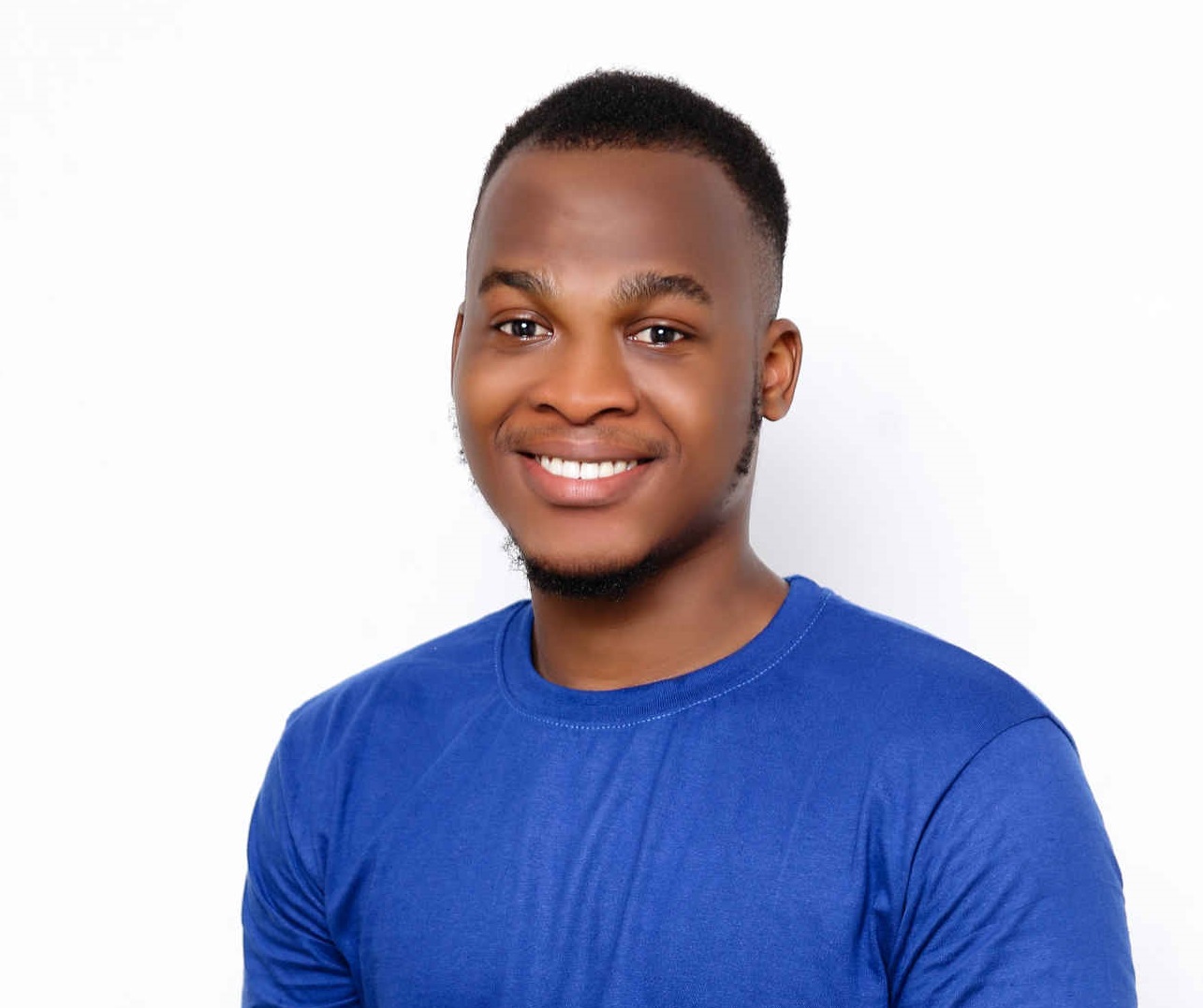